Viewfinders
A young photographer named William Henry Jackson was also asked to join the Hayden survey. In the determined hands of Jackson, this unpredictable and fledgling technology didn’t just take its first steps; it climbed mountains! 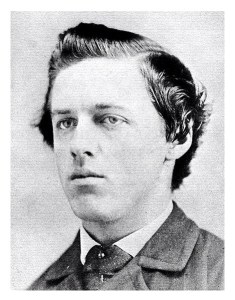 He Who Shares Wins
Jackson had been a painter long before taking to the camera and although he and Moran used different media they were united in the common language of image making. They developed a firm friendship, diligently searching out the best viewpoints as professional artists but also enjoying the camaraderie, physical challenges and self discovery of the expedition as men.

Pencils and Pixels
In a welcome reflection of this productive friendship I will be joined for the research trip by Andrew Hodgson, a photographer now based in Anglesey (North Wales). Surrounded by the beautiful coast of Holy Island, he has an affinity with the rhythms of nature and a stones throw away from Snowdonia he is no stranger to the pursuit of dramatic mountainous subjects. 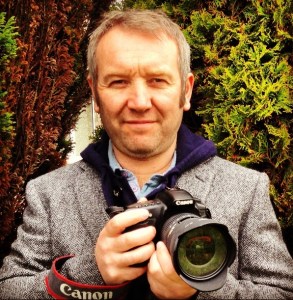 Andrew, influenced by his cousin and business partner whose prints were sold in their furniture shop, first developed an interest in photography 18 years ago and has since experimented with an eclectic mix of photographic styles.

“Following a move to North Wales my passion for the great outdoors, land and sea, joining the local lifeboat crew and my proximity to Snowdonia has afforded me an even greater respect and love for nature in all of its glory and whilst still regarding myself as a relative novice in the field of landscape photography these factors have helped me grow and develop a greater ability and appreciation for the discipline”. 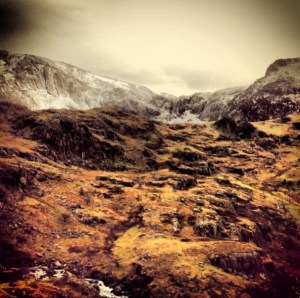 For the Record
It’s also interesting to me that just as Jackson was at the forefront of new technology, we will take the trip at a time when digital photography presents incredible opportunities to record our experiences in new ways, still images and film. Having said that it’s important to remember that cameras, whether digital or film, are recording devices and it is the operator that captures his own vision just as any artist does.