"Out where the smile dwells a little longer, That's where the West begins" Arthur Chapman

In 2012 James had a breif conversation with Art Consultant Lee Corner about various ideas he’d had for an ambitious project, relating to the work of a major influence Thomas Moran. Little did he know, at that point, the conversation would take him half the way around the world and culminate in a large exhibition of his own work, in the public gallery of his home town, alongside the paintings of two of his painting heroes, Thomas Moran and JMW Turner. Funded by the Arts Council of England James traveled to visit the sites of some of the most iconic works by Moran, the celebrated American landscape painter, who was born in Bolton. The full blog of the project can be found here www.naughtonandmoran.com

“I am sure the project will resonate in my work for the rest of my life. It was a tremendous honour to be funded by the Arts Council and the themes of artistic influence underpinning the initial idea were fascinating, it taught me a great deal about the roots of Art.” James Naughton 2016 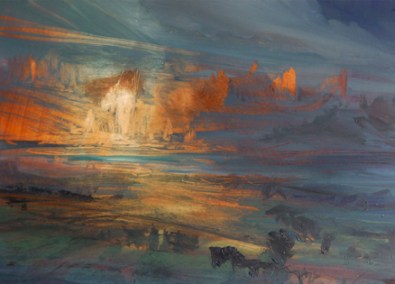 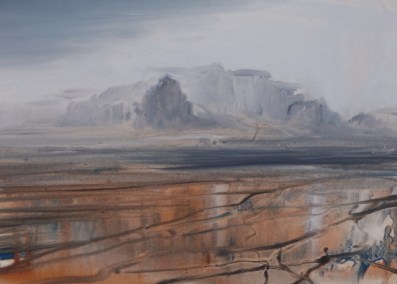 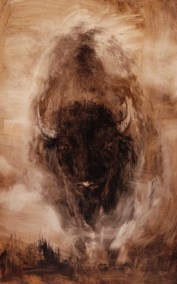 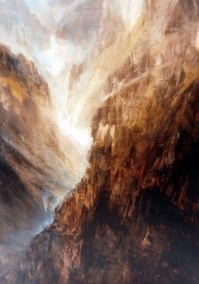